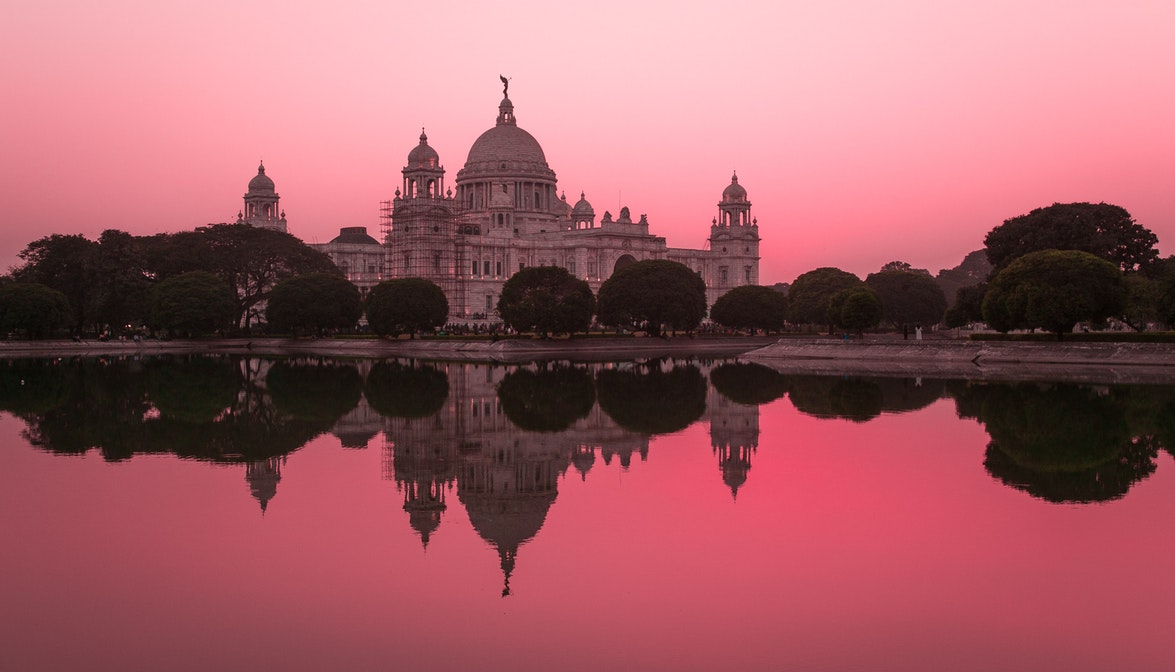 The first days on the ground in India are considered by many travelers to be the most challenging. Sensory overload combined with jetlag and the chaotic pace of urban life in India can be overwhelming.

Don’t despair! Although understanding India would take a lifetime of devotion, you’ll quickly catch on enough to find a travel groove.

Here are a few helpful tips to help you stay safe and healthy during your adventure in India!

About The Traffic and Crowds

With well over a billion people calling the subcontinent home, India is the second-most populous country in the world. You’ll be keenly reminded of this factoid after you arrive, particularly in cities such as New Delhi where overcrowding is a problem.

The overcrowding problem is especially prevalent on the streets; clogged traffic is the norm, and the soundtrack is usually a cacophony of horns honking. Overindulgence of the car horn isn’t as rude as you may think; it’s actually blown as a safety measure and even out of courtesy to hopefully prevent accidents.

Female travelers often receive a lot of extra attention from local men in India. Sometimes boundaries are pushed beyond staring — shameless groping and touching can happen in public in the middle of the afternoon.

Female travelers can reduce some of the unwanted attention by dressing more conservatively. Avoid tight-fitting clothing; consider wearing ankle-length skirts and covering the shoulders. The beautiful local shawls sold everywhere are an excellent investment and easy to carry.

Here are some ways female travelers can potentially reduce harassment:

Chaotic Indian festivals such as the Holi Festival are often used as opportunities for grabbing women.

Although armed or violent muggings aren’t too common, being vigilant makes a difference. Plan ahead so that you don’t have to walk alone at night, keep your valuables close at hand in busy places, and never leave your bag out of reach (e.g., in a chair at your table nearest the street). When using an ATM, be conscious about anyone who may be watching or could follow you.

People in India are exceptionally outgoing. Differentiating between random friendliness or an elaborate scam beginning to unfold can be difficult, even for experienced travelers! In general, be wary of any stranger approaching you in crowded areas — particularly in transportation centers and outside of popular attractions that attract tourists.

Wandering sadhus and babas — you’ll recognize them wearing robes and carrying water pots — are not always genuine. Many of these “holy men” make a living by selling hashish or scamming tourists who often think of them as gurus.

Pickpocketing is a problem on public transportation and in crowded urban spaces — pretty well throughout India. Don’t allow yourself to become too distracted by someone; thieves often work in teams.

Count your change carefully in restaurants and shops before walking away from the counter.